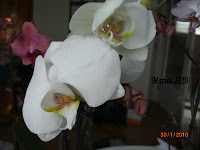 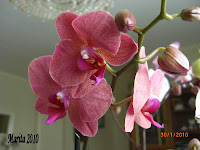 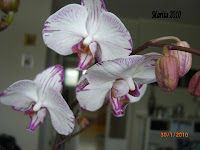 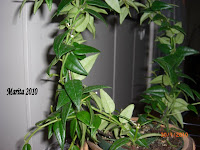 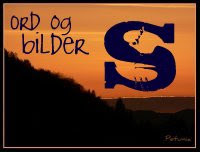 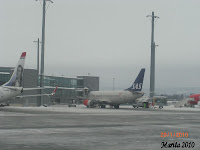 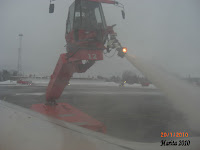 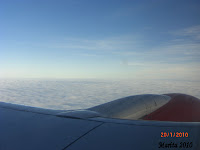 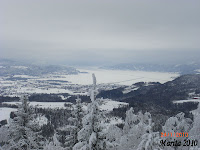 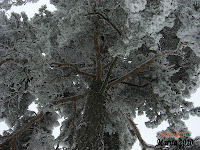 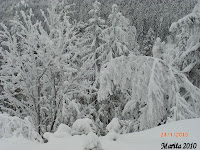 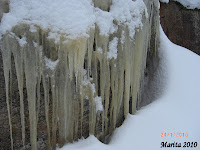 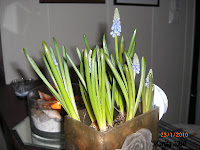 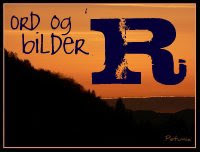 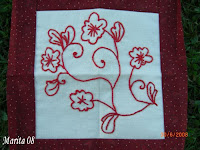 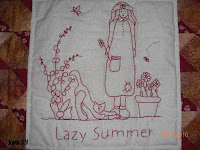 .
Fakta sakset fra nettet:
Redwork
Redwork became popular in the late 1800's because of a colorfast thread made in Turkey, from a secret recipe.
Up until then, colored threads did not hold their color in the wash and therefore, could not be used successfully to adorn everyday items like bedspreads or dish towells.
The simplicity of redwork designs, and the fact that they were embroidered with very simple stitches on inexpensive muslins, meant that nearly everyone could have decorated linens. Children often learned how to embroider on "Penny Squares", little designs printed on muslin and sold at the general stores for a penny. Redwork quilts were mostly "summer weight" linens, meaning they had no batting. The Redwork squares were usually stitched together without sashing, and either quilted to a backing with a feather stitch or simply tied with string or yarn.
When synthetic dyes began to be manufactured in the United States, the popularity of Redwork diminished and embroidering with colors became very popular. Redwork can be embroidered in any color, Bluework is still Redwork, only it's done in Blue, and usually called Blue Redwork.
.
Om du googler på Redwork finner du massevis av gratismønster på nettet :)
.
Andre oppfinnsomme R'er finner du i ABC bloggen!
Lagt inn av Marita kl. 19:36 14 kommentarer: 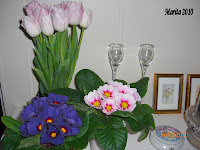 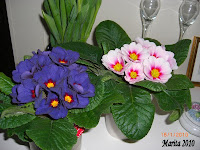 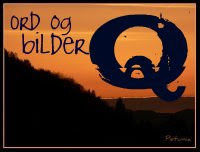 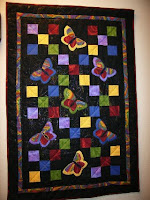 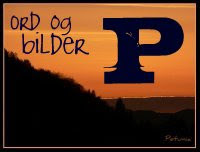 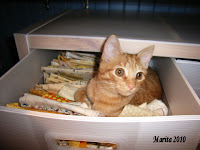 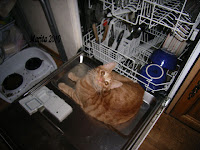 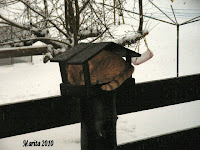 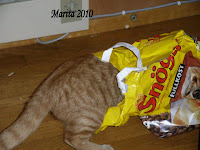 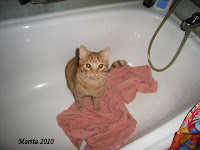 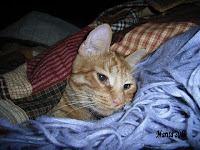 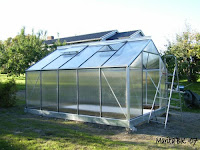 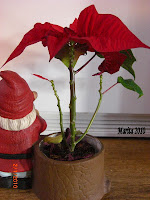 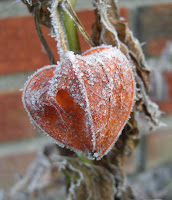